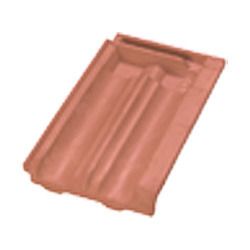 For a house or any building, in fact, the roof is as important as its foundation. Due to this, selecting your roofing solution is really a time consuming and confusing decision. There are various alternatives available to choose from and one of the best among them is roofing tiles.

Roofing tiles are often made out of clay and placed in a slanting fashion on your roofs. It helps to reduce heat during summers and prevents water clogging during monsoons.

This reason combined with the wide varieties and designs has made roofing tiles the go-to solution for any customer. We should take a look at why Roofing tiles have become a huge phenomenon it is now. From the first picture you drew as a child, roofs have always been about roofing tiles. 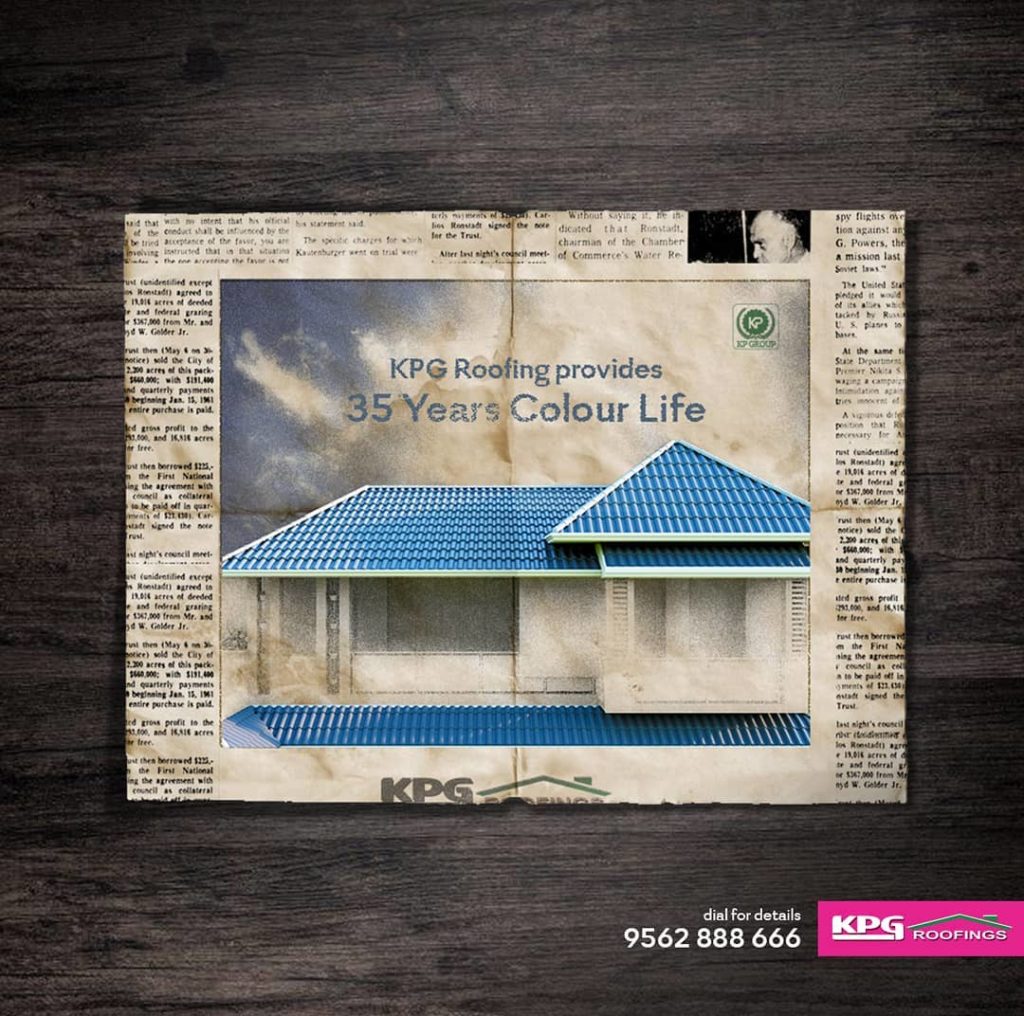 Ancient roots of the roof tiles

Clay has been widely used throughout human history for various purposes starting from pottery to roofing tiles. The use of clay roofing tiles has been seen dated as far back as 10,000 BC in many parts of China.

From that period onwards, clay roofing tiles became the synonym for roofing all around Asia. It also had a fair deal of usage in Middle Eastern countries and in settlements in Greece, Rome, and Egypt. Not widely used but still never forgotten.

Clay roof tiles have adorned the roofs of many famous Greek temples, Buddhist monasteries, and Hindu temples. It is a sure find in almost all of the famous archeological sites and historical buildings.

The Roman influence mainly helped the use of roofing tiles boom around Europe. The innovative Roman’s used the ‘Over and under’ clay tile structure while creating roofings for their dwellings.

Evolution and use in modern times in India:

Clay roof tiles went away as the Roman Empire fell back from many parts of Britain. This would only reappear way later in the history of Britain.

A number of countries and cultures adopted the roofing tile as a solution. Indian roofs especially those of South India soon adorned these tiles.

This was just right for the weather conditions in South India. Roofing tiles can still be seen in old houses, ancestral homes that are several centuries old, and have seen multiple generations.

They have also been prominently used in building many temples and Architecture especially in Kerala, Karnataka, and parts of Tamil Nadu.

You can just go visit these ancient relics and still see the integrity and strength displayed by the roofing tiles there. Some are only partially damaged and many remain unscathed, standing the test of time.

The main reason it was used primarily in South India is the fact that it is the best solution for the weather and it is easy to install and look after with a large lifespan. The use of these roof tiles was almost like a mandatory tradition until some part of 1980s where concrete roofing became a trend with many people tempted to move on to it.

This was soon understood as a bad idea compared with roofing tiles and roofing tiles have again started becoming the go-to solution for roofing in places like Kerala and Karnataka due to the advantages it poses compared to concrete roofing.

The future of roof tiles: 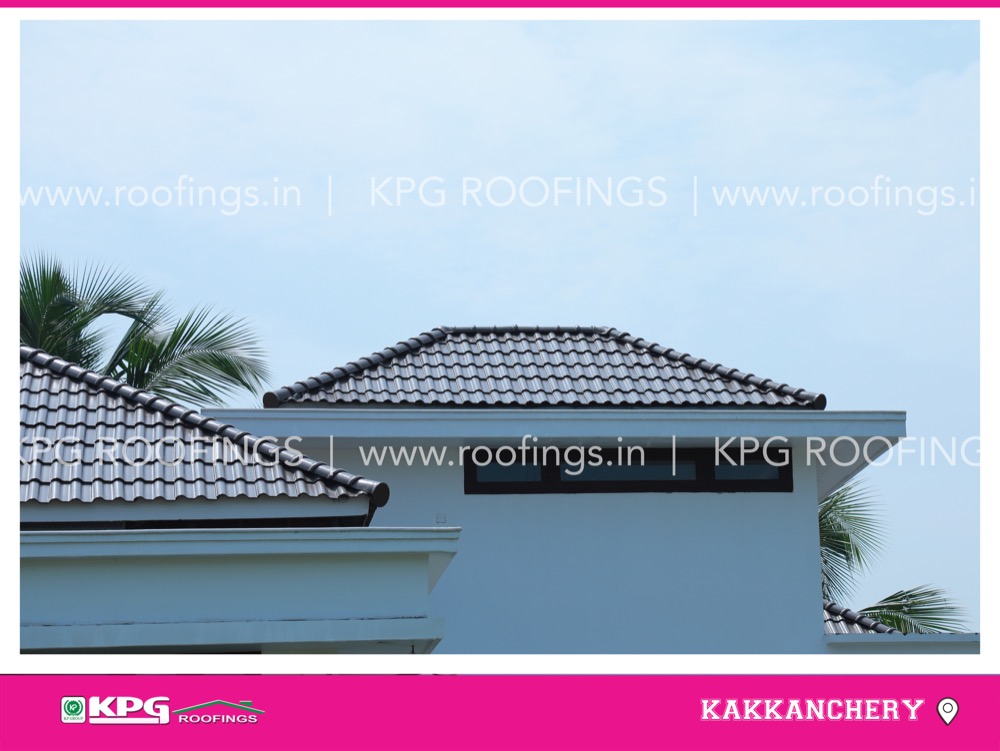 The use of roofing tiles have been so prominent in the past that it is quite impossible to think about a future without them.

With people understanding the importance of roof tiles and a wider variety of products with much better quality and color options available in the market, roofing tiles are sure to retain its position as the best roofing solution for a long time ahead.

The distinct colours and profiles of new age roof tiles gives in a royal charm to the houses. With the invention of new technology like photovoltaic cells and solar cells, innovative products like solar roof tiles may soon be launched in to the market.

Roof tiles, already a green and eco-friendly product, may get more exposure and usage if the products like solar roof tiles are successful. These may contribute a lot to the energy crisis and will be surely preferred across the households in the world. 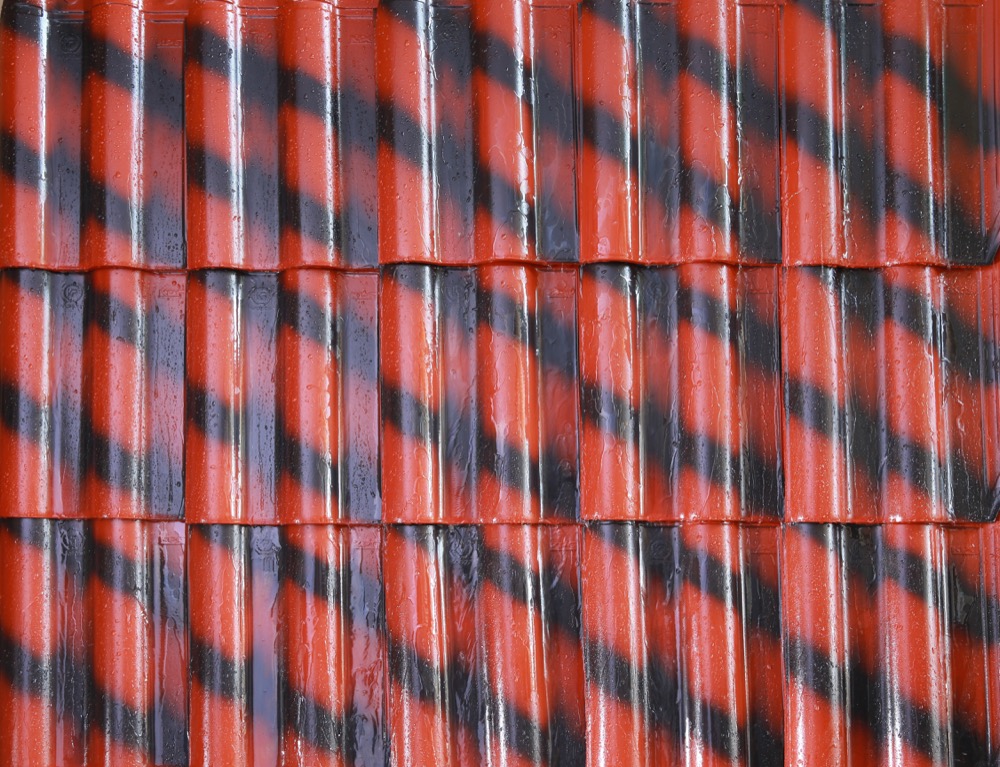 We often find that the choices, thoughts, and lifestyles of our ancestors are quite inspiring for us millennials. Roofing tiles are one such beautifully and meticulously crafted piece of clay that is sure to keep your homes safe, beautiful, and strong.

This idea of our ancestors combined with the raw quality and strength provided by manufacturers surely has made the roofing tile the best solution there is.

This is why we recommend you to try out the best quality roofing tiles available in the market at a very reasonable price.

KPG is your best choice for all things roofing. With some of the best products and services in the segment, we are the market leaders ready to shelter homes and keep you safe during these hard times. 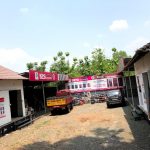 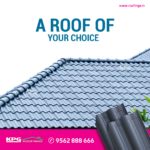 Roof tiles and why to use them – An ultimate guide 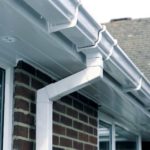 What is the importance of Rainwater Gutters?

Message Us
KPG roofings provides you with the finest quality ceramic coated roofing tiles to colour the home in your dreams. We have several ranges of products under different varitey of designs and colour. At KPG, we believes in quality and customer satisfaction. 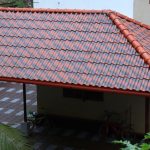 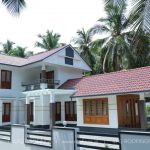 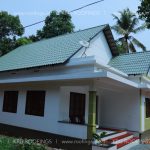 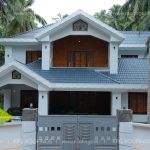 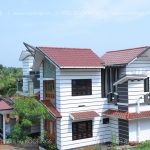 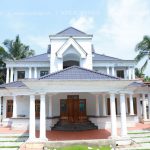 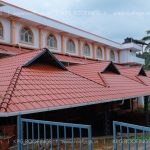 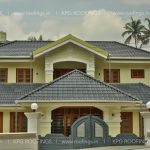 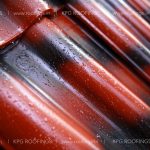 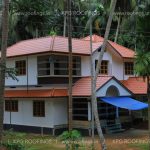 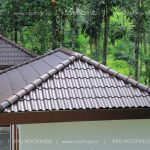 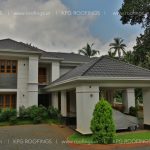 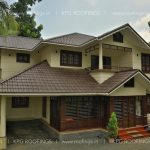 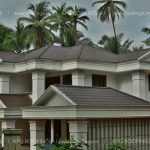 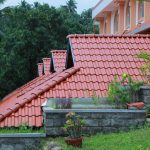 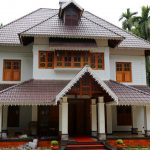 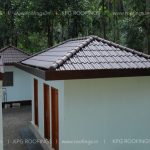